The US Department of Defense (DOD) Strategic Capabilities Office (SCO) announced in April its decision to proceed with the project to build and demonstrate a TRISO-fuelled prototype mobile microreactor at the INL site following the release of a final environmental impact statement (EIS) for the reactor. Two companies – BWXT and X-Energy – were selected in 2019 to develop a final design for the prototype reactor.

BWXT has now been awarded a contract by SCO to complete and deliver the reactor in 2024. The prototype will be built under a cost-type contract worth around USD300 million, depending on options selected, by BWXT Advanced Technologies LLC in facilities in Lynchburg, Virginia and Euclid, Ohio. Some 120 employees are expected to work on the project over the next two years, the company said.

„We are on a mission to design, build and test new nuclear technology to protect the environment while providing power, and we are thrilled with this competitively bid award after years of hard work by our design and engineering team,“ BWXT Advanced Technologies President Joe Miller said. „The entire nuclear industry recognises that advanced reactors are an important step forward to support growing power needs and significant carbon reduction imperatives.“

SCO has partnered with the Department of Energy to develop, prototype and demonstrate a transportable reactor in what has been described as a whole-of-government effort, also drawing on the expertise of the Nuclear Regulatory Commission, US Army Corps of Engineers, NASA and the National Nuclear Security Administration. Transportable reactors that can deliver clean, zero-carbon energy where and when it is needed can provide a resilient power source for DOD operational needs, but can also potentially be used in the civilian and commercial sectors for disaster response and recovery, power generation at remote locations, and deep decarbonisation initiatives.

The high-temperature gas-cooled reactor (HTGR) will operate at between 1 and 5 MWe and will be transportable in commercially available shipping containers, BWXT said. It will be powered by TRISO (TRIstructural-ISOtropic) high-assay low-enriched uranium (HALEU) fuel that can withstand extreme heat and has very low environmental risks.

The transportable design consists of multiple modules that contain the microreactor’s components in 20-foot (6-metre) long, ISO-compliant CONEX shipping containers, BWXT said. The reactor is designed to be safely and rapidly moved by road, rail, sea or air, and the entire reactor system is designed to be assembled on-site and operational within 72 hours. Shut down, cool down, disconnection and removal for transport is designed to take less than seven days.

Located in Lynchburg, Virginia, the Specialty Fuel Facility at BWXT perfects the fuel fabrication techniques required to support the corporate objective of developing passively safe, compact nuclear reactors capable of economically generating electricity and hydrogen. As a participant in the U.S. Office of Nuclear Energy’s Next Generation Nuclear Plant (NGNP) program for more than 15 years, BWXT has developed the expertise to manufacture TRi-structural ISOtropic (TRISO) coated kernels for this unique application. And, under the DOE’s Advanced Gas Reactor (AGR) Fuel Development Program, BWXT has manufactured and certified TRISO-coated kernels and fuel compacts in production-scale quantities.

BWXT’s existing TRISO fuel production line, along with our ongoing increases in capacity, allow us to meet emergent client interests in Department of Defense microreactors, space reactors, and civil advanced reactors. By co-locating the TRISO production line with other existing uranium processing capabilities, BWXT has built a vertically-integrated facility capable of handling all TRISO-related needs, from feedstock preparation through to uranium recovery and purification. 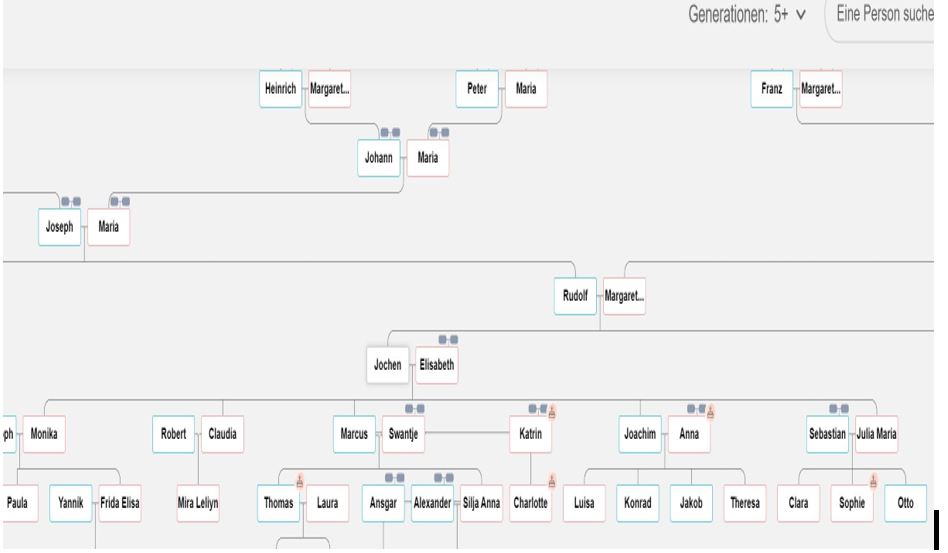